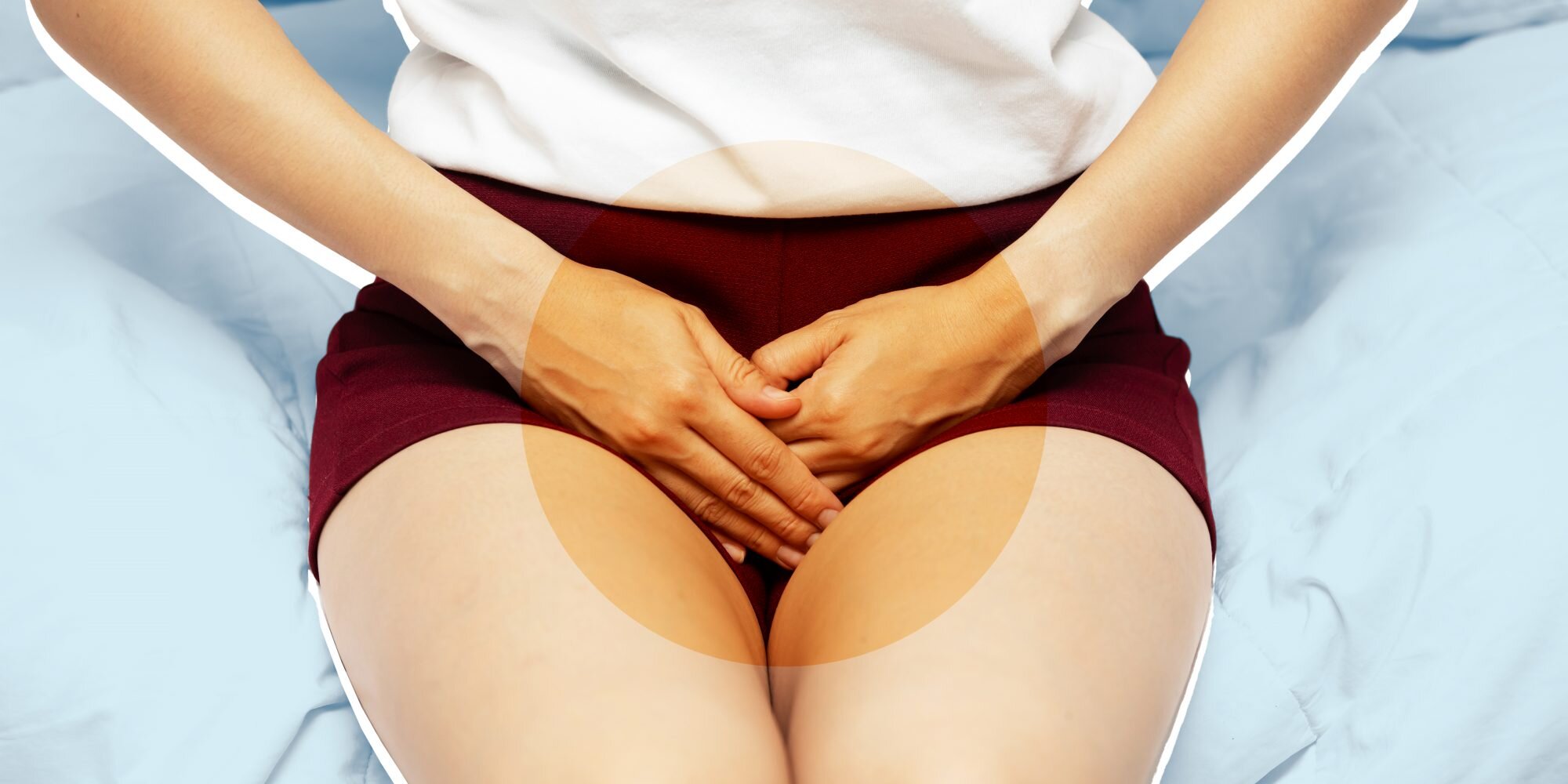 11 Things That Can Increase Your Risk of Getting a UTI

Plus, how to prevent the common infection.

There's a certain painful, burning, always-have-to-pee feeling that can come with a urinary tract infection (UTI)-and it's something that a lot of people have experienced.

According to research, more than half of women will have at least one UTI in their lifetimes, while plenty struggle with repeat infections. But UTIs aren't just something women have to deal with-while it's less common, men can get them, too.

S. Adam Ramin, MD, a urologic surgeon and medical director of Urology Cancer Specialists in Los Angeles, offers a refresher on what a UTI actually is: "In the simplest terms, a UTI can occur when bacteria enter the urethra-the tube you urinate through-and travel to the bladder or kidneys," he tells Health.

"Every human on the planet has a significant number of bacteria on the skin surrounding the rectum and genitals," he explains. But, in women, the urethra is closer to the rectum, which increases the odds that bacteria will get into the urinary tract and cause an infection, Dr. Ramin says.

Women's urinary tracts are built differently than men's, too, which also accounts for why UTIs are more common in women. A woman's urethra is "relatively short" at about 4 centimeters long, Lauren Cadish, MD a urogynecologist at Providence Saint John's Health Center in Santa Monica, Calif., tells Health. But men's urethras are much longer because they have to go through the prostate and length of the penis. "So bacteria have a harder time getting through that longer urethra and up into the bladder than in women," she says.

If you've been struggling with UTIs lately, don't get down on yourself. Dr. Cadish says that, "some people are just more at risk for UTIs than others." But knowing the potential causes of UTIs-and actively working to combat them-can go a long way toward keeping you pain-free in the future. These are the most common reasons for UTIs, plus what you can do to lower the risk they'll lead to an infection.

Having sex causes bodily fluids to mingle-yours and your partners. That means poop particles from your anus can travel forward, where they can potentially get pushed up your urethra. David Kaufman, MD, director of Central Park Urology, a division of Maiden Lane Medical, tells Health that this is the "most significant risk factor" for UTIs in sexually active women. "The act of intercourse literally pushes this bacteria from the vaginal vault into the urethra," he says.

The best things you can do to prevent this, Dr. Ramin says, are keeping the area clean with mild soap and water, and peeing after sex. (Dr. Kaufman says it's best to make sure you're well hydrated and pee "like a fire hose" to push out any potential bacteria.)

To get rid of this risk factor, you'll have to focus on the kidney stones, Dr. Kaufman says. While the formation of stones can be genetic, doing things like staying well hydrated, avoiding too much sodium, and limiting how much animal protein you eat may help, according to the National Institute of Diabetes and Digestive and Kidney Diseases.

There are a few potential problems here. One is that struggling with diarrhea increases the risk of UTI-causing bacteria lingering down there, where it can make its way into your bladder, Dr. Kaufman says. The other is that being constipated can make it tough to completely empty your bladder. And, when urine just hangs out in your bladder, it raises the risk that any bacteria that could be in there will be able to multiply. Even farting "aerosolizes bacteria" and spreads it to your upper genitalia, Dr. Kaufman says.

While you can only do so much about random constipation, diarrhea, and farting, if you're chronically struggling with any of these, it's worth talking to your doctor about what might be going on. Dr. Kaufman also stresses the importance of wiping from front to back after you poop.

Having pubic hair isn't a bad thing, but it can act as a "ladder" for bacteria to go from the anus to the vagina, Dr. Kaufman says. It can also trap bacteria from your partner during sex, where it can wind up in your urethra. If UTIs are a problem, you can either focus on regularly cleaning with mild soap and water down there, or try to keep things trimmed.

Holding in your urine

Sure, sometimes you can't make it to the bathroom the second the urge strikes, but regularly holding in your pee can increase your risk of a UTI. "You should never hold your urine for too long or rush through urination," Dr. Ramin says.

He recommends doing your best to hit the bathroom as soon as you feel the urge and making a conscious effort to empty your bladder each time you go. "Both actions can increase the chances of expelling UTI-causing germs from your body, thereby further reducing your risk of developing an infection," he says. FWIW: The U.S. Office on Women's Health (OWH) recommends going no longer than three hours between bathroom breaks.

There are actually a few reasons why having uncontrolled diabetes can increase your risk of a UTI, Dr. Kaufman says. One is that blood flow to the bladder nerves can be diminished, making it harder to contract the bladder properly and fully empty it. "If you can't expel urine, any bacteria will continue to multiply," he says. Chronic diseases like diabetes also suppress your immune system and can mess with your body's ability to respond to bacteria. And uncontrolled diabetes, specifically, causes your body to spill glucose (aka sugar) into your pee, creating a perfect environment for bacteria to thrive.

If you have diabetes, keeping your blood sugar within your target range is really the best way to prevent urinary tract infections tied to the condition, Dr. Kaufman says.

While they're less commonly used forms of birth control, diaphragms can increase your risk of a UTI. "Diaphragms compress the urethra and can potentially interfere with complete emptying of the bladder post sex," Dr. Kaufman says, adding that this is "not a good birth control option for women who get recurrent post-coital infections."

If you tend to be prone to UTIs and use diaphragms regularly, Dr. Ramin recommends talking to your doctor about other birth control options.

Tight underwear, especially spandex or nylon underwear, can trap moisture against your body, allowing bacteria to thrive. Thong underwear is also problematic, Dr. Kaufman says: It "acts as a scaffolding for bacteria to 'climb' to the vagina." Your best bet is to wear breathable cotton underwear.

Staying well hydrated makes you pee more often. And, when you pee regularly, it helps flush out bacteria that could be hanging out in there, Dr. Kaufman says. "You need to be hydrated to generate a urine stream," he adds.

Just how much are we talking? The U.S. National Academies of Sciences, Engineering, and Medicine recommends that women have 11.5 cups of fluids daily (including from foods) and that men have about 15.5 cups.

Just like certain types of underwear, wet bathing suits and clothes that you work out and sweat in, can trap and hold moisture against your body, allowing bacteria to thrive. That's why the OWH recommends changing out of your wet suit as soon as you can, versus hanging out in those wet or sweaty clothes for an extended period of time.