12 Things Men Can Do to Boost Their Fertility

Here are some healthy lifestyle changes men can make if they are concerned about their infertility.

How to boost male fertility

Infertility can be an issue for either women or men. When it comes to male fertility, general health may help your chances of conceiving a child. However, there are other health-specific factors that may determine if your guys will be swimming at their best. This becomes especially crucial if you happen to be past the age at which a man’s fertility takes a big drop.

Smoking doesn’t just affect your lungs, it can also impact your fertility. “Smoking is known to affect our sperm count, motion, and general health of sperm. Tobacco metabolites can even be found in semen,” says Edmund Sabanegh, MD, director of the Center for Male Fertility at Cleveland Clinic in Cleveland, Ohio. The good news: Sperm health seems to bounce back (and your skin can look much better) relatively quickly once men quit smoking.

It’s important to use your bed for more than just sex when you’re trying to make a baby. A study at Boston University School of Public Health followed nearly 800 couples who were trying to conceive and found that men who slept less than six hours and more than nine hours a night had a 42 percent lower probability of getting their partners pregnant than men who slept seven to eight hours each night. Researchers believe hormones are likely to blame for the lower chance of pregnancy; testosterone is crucial for sperm production and most of it is produced when men are asleep. (Here’s how to make sure you get a full eight-hour sleep). 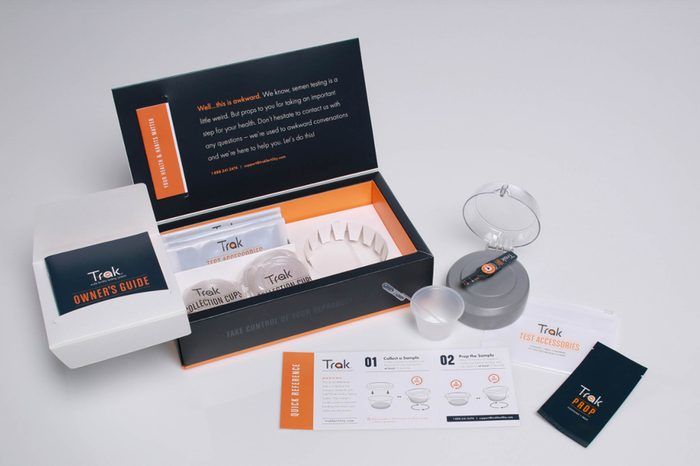 Women often track their ovulation at home to determine the small window each month when they have the greatest chance of conceiving. Now, men can monitor something too: sperm. Trak Male Fertility Testing System is an FDA-approved at-home test where men can measure their sperm count. A corresponding app then allows them to track their daily habits (eating, sleep, exercise, etc.) to determine how those factors may be affecting their sperm health. “A lot of couples keep trying and never know until they finally see a specialist what’s going on. This way, they can start checking for stuff at home and make changes through the help of the app before they even see a doctor,” says Dr. Brahmbhatt. While the Trak system isn’t meant to replace the help of fertility specialists should your sperm count come back low (a small device uses centrifugal force to isolate the sperm from your semen sample and rates the count on a three-tiered scale of low, moderate, optimal), Dr. Brahmbhatt says that it usually takes at least three months to see a change in sperm quality after making necessary lifestyle adjustments, so checking things out at home first can get the ball rolling in the right direction. 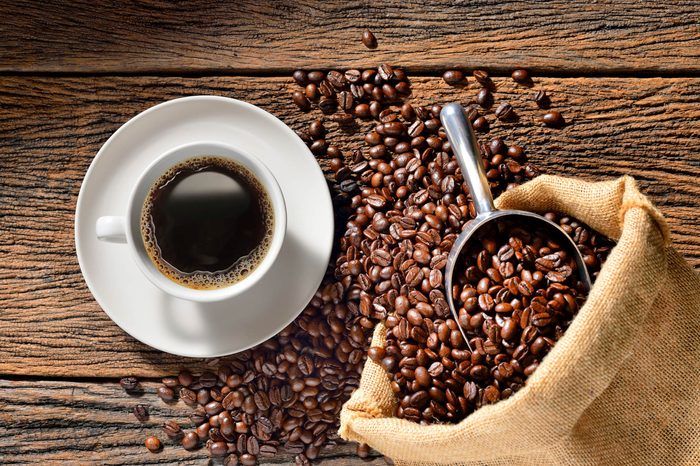 You may want to limit caffeine intake if you’re prepping for a baby. A 2017 review in the Nutrition Journal found that male coffee intake was associated with a prolonged time until pregnancy and caffeine-containing soft drinks were associated with a lower semen volume and sperm count. However more research needs to be done because the study results were inconsistent. (Check out what happens to your body when you quit drinking coffee.) 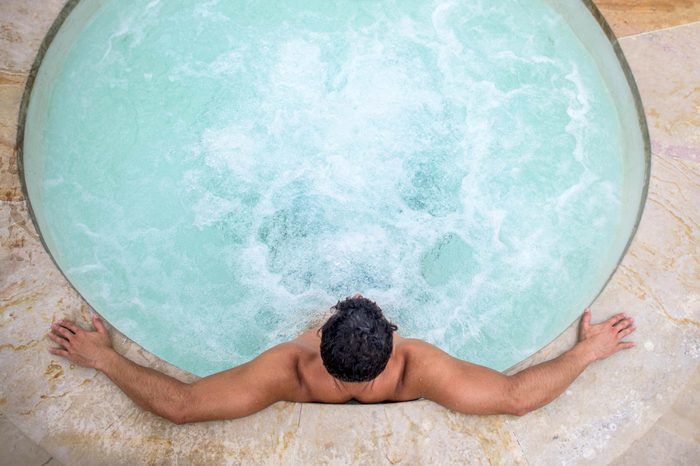 Heat can be damaging to the testicles, which are cooler than the rest of the body because they reside outside the body. “There’s a reason they have a slightly lower temperature than the rest of the body, they function better that way,” says Dr. Sabanegh. Avoid hot tubs or anything that heats up your pelvis area, like laptops or heat packs, he says. (See facts every woman needs to know about her fertility.)

Prepping for a baby is the time when it’s even more important to eat a healthy diet with plenty of fruits and vegetables. Not only does having enough vitamins and minerals contribute to overall sperm health, but researchers have also discovered that the antioxidants found in many types of produce are associated with better semen quality. “Just like eating French fries is bad for your heart, your testicles are an organ too, and they feed off the same nutrients that the rest of your body does,” says Dr. Brahmbhatt. (Check out a few simple tips for eating more plant-based foods.) 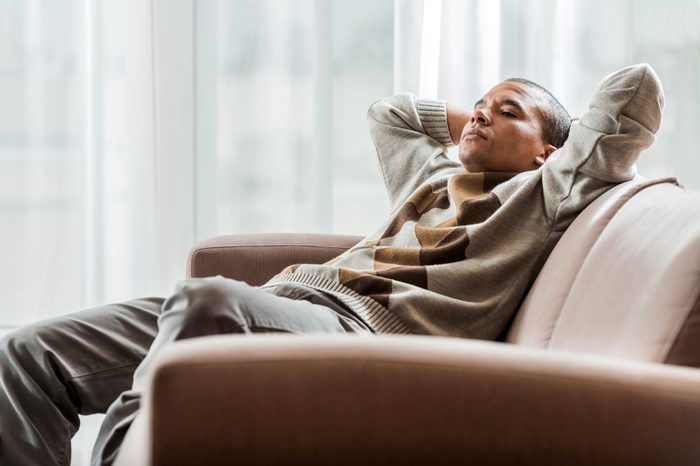 Get off the couch

Researchers at Harvard School of Public Health found that healthy young men who watched more than 20 hours of TV a week had a 44 percent lower sperm count than those who watched almost no TV. They also found that men who exercised for 15 or more hours a week had a 73 percent higher sperm count than those who got less than five hours of activity. “We seem to have better hormone levels when we exercise regularly and testosterone levels seem to be higher,” says Dr. Sabanegh. Regular exercise also helps maintain a healthy weight, another fertility factor. (Another reason to exercise more? It can help relieve stress.) 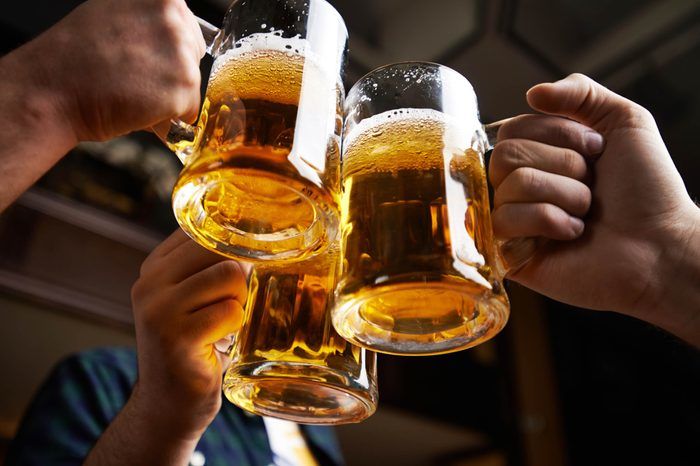 Consider your alcohol and drug use

“Alcohol in high levels can lower fertility and hurt our liver, which affects hormone levels. Marijuana and other drugs like opiates also affect the hormones required in sperm production,” says Dr. Sabanegh. (Learn about the plant that could curb alcohol cravings.) 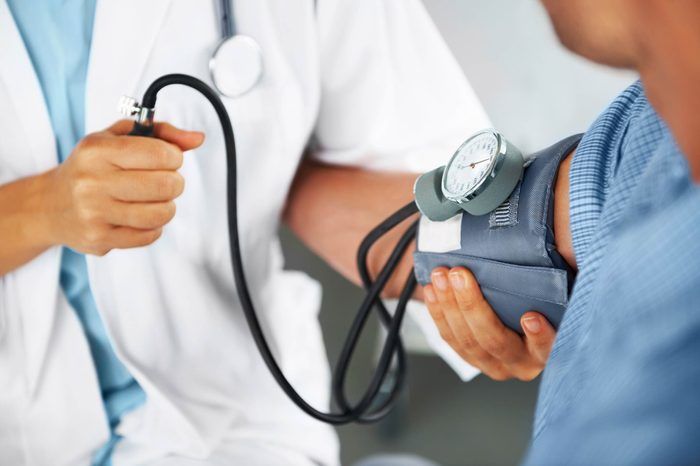 Keep an eye on blood pressure and cholesterol 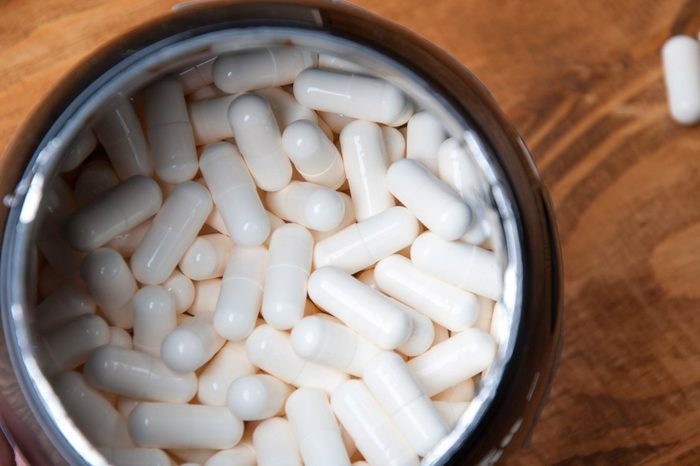 If you’re taking testosterone supplements to bulk up at the gym, you might want to use natural muscle-building methods while you’re trying to conceive. “Testosterone supplements trick the body into thinking it’s getting enough of the hormone, so it stops making it itself and sperm count lowers to almost zero,” says Dr. Sabanegh. The good news: Once you stop taking supplements, sperm count bounces back. (Also, learn about the truth about how pesticides affect fertility.) 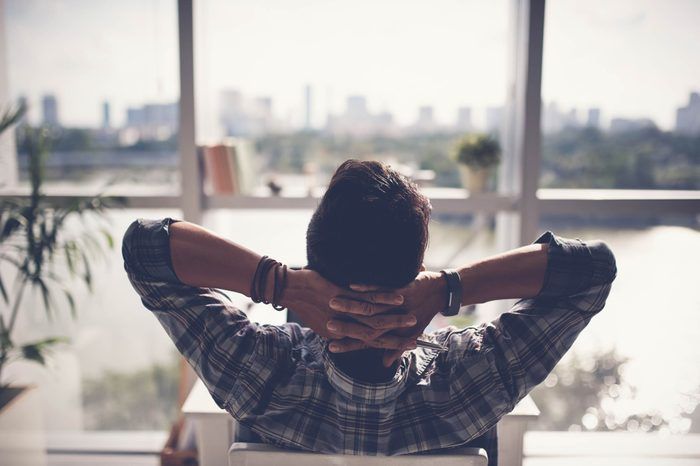 “Stress is associated with lower fertility, possibly because of cortisol, but nobody knows for sure,” says Dr. Sabanegh. Researchers have discovered that men with high levels of perceived stress and stressful life events have lower concentrations of sperm in their semen and the sperm that was present was more likely to be misshapen or have impaired motility, although they stopped short of saying there was a causal effect.