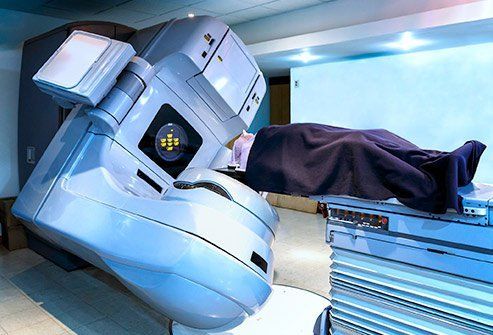 Can Pancoast Lung Cancer Be Cured?

On average, the five-year survival rate is around 30-50% but maybe as high as 90% if detected very early. Learn about symptoms, causes, diagnosis, and treatment.

The survival rate is often the highest among patients with a Pancoast tumor who
Have undergone surgery that removes all visible traces of the tumor.
Are diagnosed before cancer spreads to the lymph nodes.
Receive radiation therapy, chemotherapy, or a combination of both before or after their surgery.
Do not present with advanced Pancoast-Tobias syndrome (a collection of symptoms that occur in later stages of cancer).

What is Pancoast lung cancer?

Pancoast tumors are a rare type of lung cancer that forms at the extreme top of either of the lungs. Due to their location at the top of the lung, there’s a high chance that cancer might attack the adjacent tissue and produce typical symptoms. Pancoast tumors can attack the following structures:

Risk factors of Pancoast tumors are similar to any lung cancer, which include:

What are the symptoms of Pancoast tumors?

Because Pancoast tumors occur at the top of the lungs, they do not exhibit typical symptoms of lung cancer, such as cough and chest pain. On the contrary, due to the invasion of the adjacent tissues, the initial symptom of a Pancoast tumor is usually a pain in the shoulders, shoulder blade (scapula), or both. Additional symptoms include:

How does the physician diagnose Pancoast lung cancer?

There’s a chance of late diagnosis in Pancoast lung cancer because the top of the lungs may not be seen in the initial chest X-ray. Once the patient presents with symptoms, the tumor has already invaded the adjacent structures. Additionally, the symptoms of Pancoast lung cancer are similar to those of many nerve-related or muscle-related disorders. The physician may diagnose a Pancoast tumor using the following:

Chest X-ray
Computed tomography (CT) or magnetic resonance imaging (MRI) scans of the chest
Arteriogram or venogram (an X-ray taken after the injection of an opaque substance)
Bronchoscopy (a tubular, illuminated instrument to examine the airways of the lungs)
Biopsy

How to treat Pancoast lung cancer?

Treatment of Pancoast tumor depends on the stage of cancer, its exact position in the lung, and the overall health. Treatment options for Pancoast lung cancer include:

New types of treatment are being tested in clinical trials.

Chemoprevention: It involves the use of drugs, vitamins, or other substances to reduce the risk of cancer.
Radiosensitizers: These are substances that assist in the easy destruction of tumor cells with radiation therapy.
New combinations: New combinations of treatment are being studied in clinical trials.