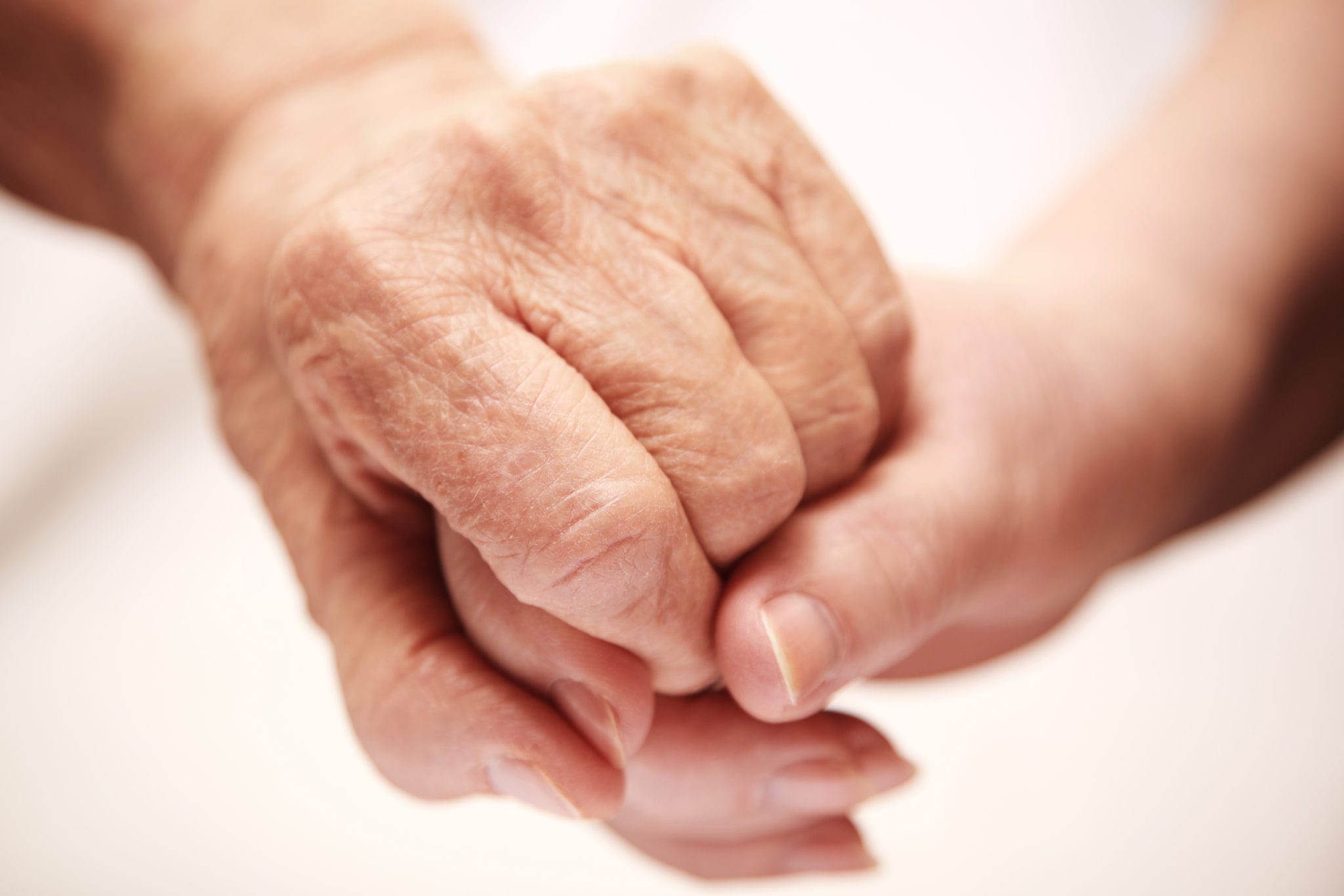 I’m Always Forgetting Names, Do I Have Dementia?

Memory lapses are common, especially when you lead a busy life, with work and family commitments, all the while being overloaded by information on mobiles, computers and tablets.

Whether you’ve avoided introducing a friend to your partner because her name suddenly escapes you, or you’ve left the shops without the very item you went to buy in the first place, a mental block can be embarrassing and frustrating and can even lead you to ask, ‘Do I have dementia?’.

Why is my memory failing?

But becoming forgetful does not necessarily mean that you have Alzheimer’s disease or another form of dementia. Your memory may become less sharp as you age, and forgetfulness can be a symptom of stress or depression. But if you’re concerned you may want to check your symptoms out.

Often thought of as an elderly disease, dementia can occur in people under 65, although this is not as common, and there are more than 40,000 younger people with dementia in the UK (as opposed to around 773,000 over this age). But whatever age you are, or whether you have an elderly parent you’re concerned about, dementia is a scary prospect: two thirds of people surveyed by Saga magazine said they feared developing it more than cancer.

It’s been dubbed the ‘plague of the 21st century’ due to its vastly increasing numbers (stats are predicted to reach the million mark by 2025). So how can you distinguish everyday ‘normal’ forgetfulness from dementia? Check out the list below from Professor John O’Brien, chair in old age psychiatry at the University of Cambridge, and see your GP if you have:

Repeated forgetfulness – We all forget a colleague’s name or miss a meet-up with a friend from time to time. However, someone with early dementia might repeatedly forget names or plans, and the entire incident soon afterwards.

No memory recall – You may have had a memory blank over a certain word or what you did at the weekend, but it soon comes back to you, either spontaneously or after thinking it over. However, not being able to recall things at all that should be familiar isn’t normal forgetfulness.

A problem with reminders – Many of us use devices such as a diary or calendar to help jog memory – however, a person with dementia may have lost the ability do this. Similarly, while words, pictures or phrases can prompt us to remember things, the information may remain missing in dementia sufferers.

Lost ability to perform everyday tasks – When we’re stressed and juggling too many tasks at once our memory becomes compromised (ever put your dinner in the oven then forget to turn it on? Or gone into a room and forgotten why?). But dementia signs include reduced ability to remember how to do normal tasks, such as preparing a familiar dinner or having a shower.

Also a change in attention to personal care, for example unchanged or soiled clothing, or not bathing and washing as regularly as usual, or weight loss due to forgetting to eat – or weight gain due to eating more, having forgotten you’ve already had a meal – is not normal forgetfulness.

Been acting out of character – Forgetting things can make you feel red-faced, frustrated and confused, but uncharacteristic anger, defensiveness and other negative changes in personality may indicate that your memory problem is not normal. People with dementia may become depressed or confused, or cling to a family member.

Abnormal forgetfulness isn’t only about failing to remember. It’s a pattern of loss of brain function and losing the ability to do things or negative changes in behaviour and personality.

Anyone who has concerns about being forgetful, particularly if they are over age 65, should see their GP immediately. Early diagnosis is important to enable access to treatment as soon as possible.

It’s also important to rule out other conditions such as depression, urinary tract infections and vitamin and thyroid deficiencies, which can cause similar symptoms to dementia. Assessments can include a physical examination, memory tests and/or brain scans.