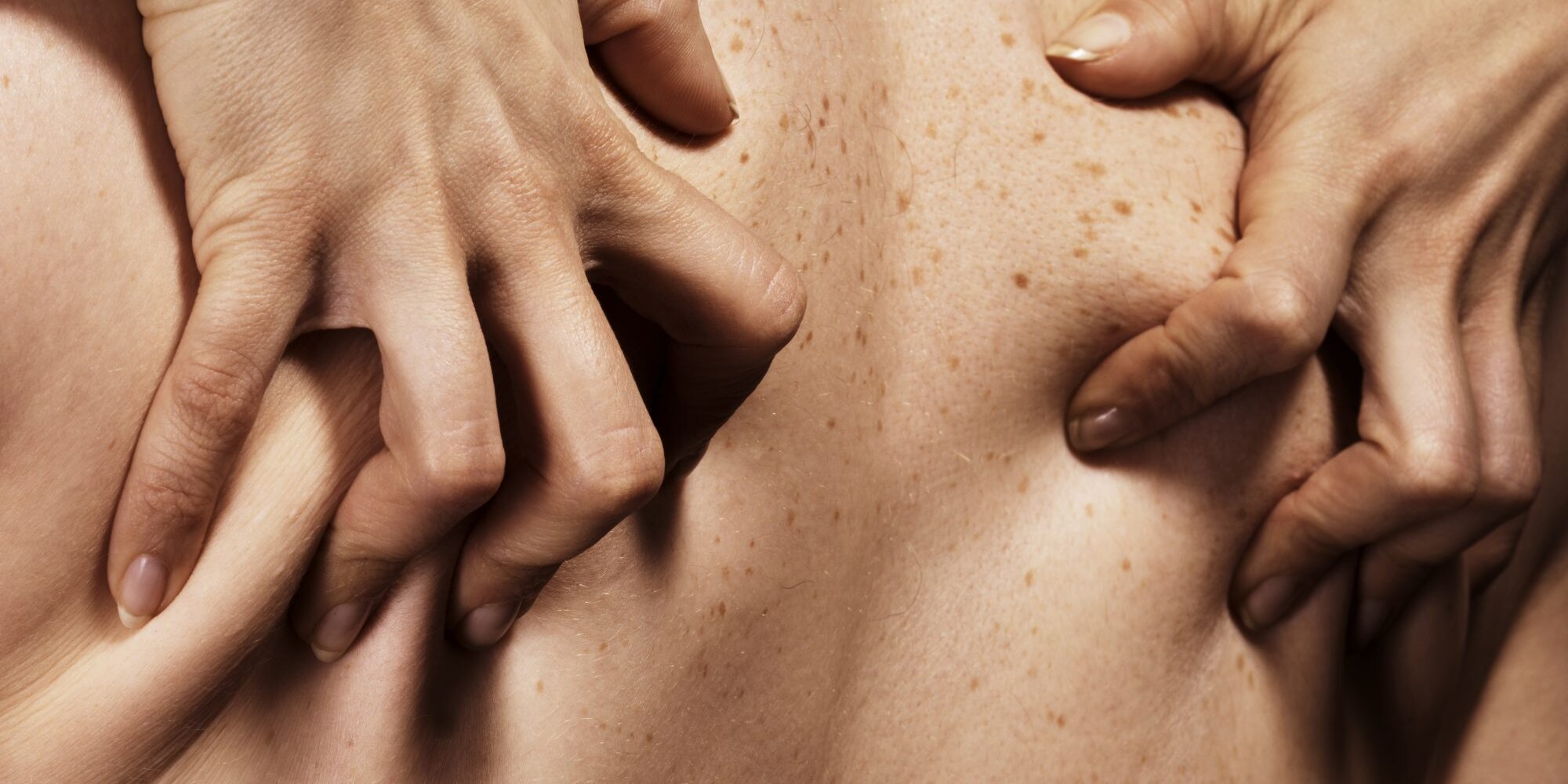 Rough Sex: What It Is, Why Some People Enjoy It, and How to Do It Safely

Everything you've ever wanted to know, according to experts.

Lots of sex-related activities and habits are controversial, including rough sex. But not everybody wants it slow and sensual all the time. And what's commonly referred to as "rough sex" can include a whole range of things, depending on your particular turn-ons.

"When folks talk about 'rough sex,' they usually mean that there's an element of pain involved, that there's an invocation of their carnal sexual energy, and that there's an expectation of something happening that might be out of ordinary," Marla Renee Stewart, sexologist for Lovers sexual wellness brand and retailer, tells Health.

Sexual activities and positions on the rough end of the spectrum might include roleplay, restraint, biting, nail-digging, hard-thrusting intercourse, vigorous blow jobs or kissing, and anything intense that you can do with your hands-such as slapping, hair pulling, punching, grabbing, pushing, and ripping off clothing, says Carrellas.

When rough sex crosses the line

The fine line between the two means rough sex is a carefully negotiated power- exchange, taking into account both what the receiver would be excited about and what the giver is eager to give. Says Carrellas: "You can't just agree to punch someone, for example, without knowing the safe places on the body to hit and how to do it without inflicting injury."

Likewise, if you're doing edgy role-play, you need to know if your partner has any past trauma around anything being role-played and be prepared to deal with emotional triggers if they happen.

Even if there's no trauma in your past, it's a good idea to have these conversations, Stewart says. "You don't want to become traumatized during a sexual encounter," she explains. She always suggests that her clients talk about it outside the bedroom and if you're super shy, saying something like "I have a friend who is really into rough sex. What do you think about rough sex? Have you ever wanted to try it before?"

That way, you can get a feel about what your partner might or might not like and then you can go into what constitutes rough sex for both of you-it takes out the guesswork, Stewart explains.

How to try rough sex safely

If you're a newbie to rough sex, Stewart says scratching and biting are great starters. "Most folks are familiar as to what a scratch feels like, and light biting can be a step up from there," she says. "You can always increase how hard you scratch and how hard you bite down according to your partner's wants and needs."

Although ads and movies are filled with depictions of rough sex, it is still considered edgy or off-limits. So it's easy to feel weird about expressing your desires for it. Just remember, if you're into rough sex (or the idea of it), what you want is not perverted or wrong-lots of other people want it, too. "Try not to judge yourself, don't apologize for naming your desires, and don't assume your lover will think you're crazy and reject you," Carrellas says. She recommends starting with something you've already done and enjoyed, like being held down during sex, or having your hair pulled while giving a blow job.

After that, it's simply a case of letting your imagination take over. Ask yourself, what might come before or after that? What else sounds hot? If you're shy or just aren't sure what you'd like, Carrellas suggests reading some erotica for inspiration, then sharing the best story with your lover, with the parts that you find really hot underlined. Or find images of what you want to try and text them to your partner.