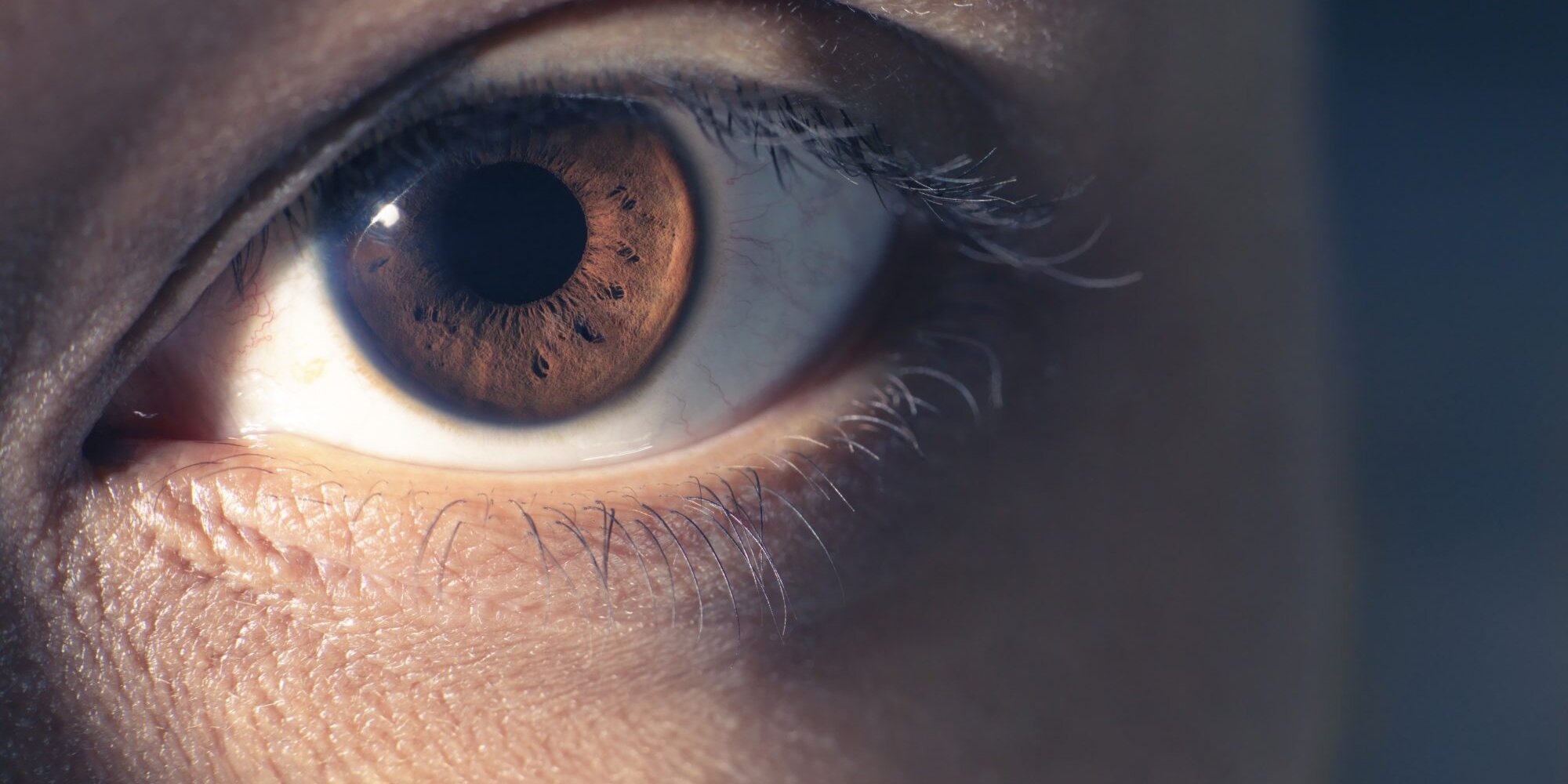 What Eye Freckles Can Tell You About Your Health

About 60% of people have these iris specks.

Have you ever noticed little specks in the iris (the colored part) of your eyes? New research in the journal Investigative Ophthalmology & Visual Science is shedding light on these so-called eye freckles, and why some people have them and others don't.

The specks, which occur in about 60% of the population, are clusters of abnormal melanocytes, or melanin-generating cells, that sit on the surface of the iris. Experts suspect that, like skin freckles, they may develop in response to sun exposure.

"In dermatology, the appearance of hyperpigmented spots-especially in chronic sun-damaged skin-is linked to a high lifetime accumulation of sunlight," study author Christoph Schwab, MD, wrote in an email to Health. "We think that the pathway involved in iris freckles formation could be quite similar."

To investigate this theory, Dr. Schwab, who is an ophthalmologist at the Medical University of Graz in Austria, teamed up with other ophthalmologists and dermatologists to examine the skin and eyes of more than 600 people. The researchers also collected information from the participants about their history of sun exposure, including the number of sunburns they'd had, and their use of sun protection.

Seventy-six percent of the participants possessed at least one eye freckle; and those people had a few other things in common as well, the researchers discovered. They tended to be older than folks who had no eye freckles. And they were also more likely to report a high number of sunburns during their lifetime, and have sun-damaged skin and age spots (aka sun spots, or actinic lentigines).

The researchers wrote in their paper that these findings "seem to suggest that iris freckles indicate a high cumulative dose of lifetime sun exposure."

They also noted that eye freckles were more common in the study participants than they are in the general population, possibly because the participants were recruited from public swimming pools: They may have led outdoorsy lifestyles, the authors speculated, with greater exposure to UV light than the average person.

While eye freckles themselves are usually benign, they may serve as a warning sign for sun-related health problems, the researchers concluded. "The presence of iris freckles also indicates sun damage to the skin, a risk factor for several different kinds of skin cancer. Within this context, there is certainly a need for further studies investigating the association between skin cancer and iris freckles," they wrote.

More research on iris specks might also help doctors understand the role that sunlight plays in conditions like macular degeneration and cataracts. "The investigation of iris freckles in several eye diseases could lead to new knowledge regarding their pathogenesis," says Dr. Schwab.

For now, Dr. Schwab urges caution: "If someone exhibits iris freckles, especially [at a] young age, I would reconsider current sun protection strategies." To keep your skin safe and your eyes freckle-free, remember to apply plenty of SPF (yes, even when it’s cloudy), and wear shades or a hat to shield your peepers from the sun.